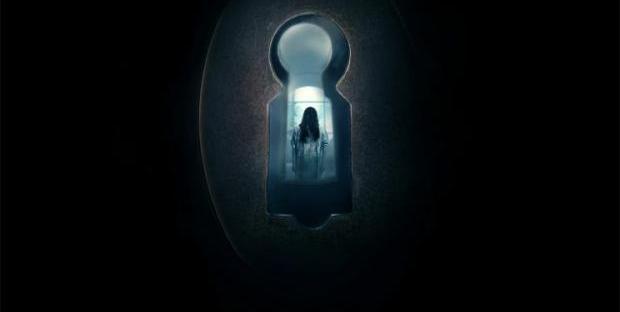 Mostly modern and recent horrors for you this time around, with some great jump scares, nightmarish monsters, children in grave peril… and one absolute dud!

Aaron Eckhart stars in this film about a man who can exorcise evil by going into the mind of the possessed and wake them up. But he is a man with a past, who is searching for the demon who possessed the driver who killed his wife and child and left him paralyzed. He just may have found it in the body of a possessed little boy that needs his help. It’s a pretty cheesey film, really, and at PG13 is low on the gore, but it all kind of works on the whole. And I really liked the sequences when we’re in the minds of the possessed, it’s very well done. I think that it would make a really good TV series more than a film, but it’s an OK film on the whole, and a certain person I watched it with really liked it.

Zoe Kazan is a very young single mother with a drinking problem and a bad attitude (but really good hair), on her way to take her daughter for a visit with her ex when their car breaks down on a deserted highway in the rain, and they soon realise they’re not alone… I mean, you know from the title that there’s a monster, no surprises. The problem is that the whole thing is just really stupid. There are no redeeming qualities in this alcoholic mother to make us care about her, and the endless flashback are boring and repetitive. Characters are also completely stupid, which means there is zero tension or thrills. Dud. Skip it. 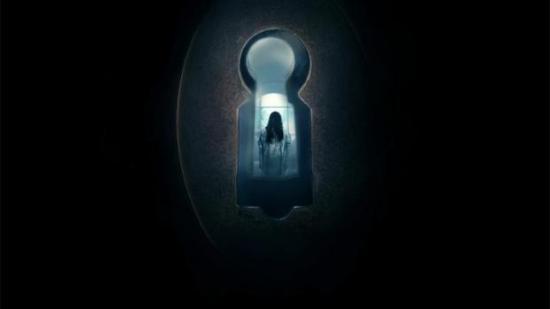 This is one of the films that got lost in the bankruptcy at Relativity Media, along with Before I Wake (review HERE) and one other that will be released this year. It’s sad to see these and know that people worked hard on and believed in them, only to see their work be held back and lost. And this film has such a great premise! Kate Beckinsale stars as a woman who moves into a beautiful old house with her son and man-child husband, only to start hearing and seeing odd things after she uncovers a strange room in the attic. What’s really up there and what happened in this house? Beckinsale is wonderful in this film, and you can see how it could have been a pretty good haunted house entry, but a final montage that is clearly an edit designed to avoid necessary re-shoots and lost material spoils the whole. So for many of you this will be one to avoid, or for the Beckinsale fans (she’s blonde in this film!) but it’s an interesting film all the same.

Eliza Dusku (that’s Faith, Buffy fans) stars in this horror about four twenty somethings who enter Eloise, a deserted insane asylum, in order to get a death certificate which will allow one of them to receive a whopping inheritance. but secrets unfold and the dead never sleep in Eloise… It’s a great little horror flick, with good performances from the leads, and enough oddness and creepiness to keep you guessing. Robert Patrick also stars as the evil doctor, who pioneered some truly horrible experiments, and who haunts the halls. This is one of those films that can claim to be sort of based on true events: Eloise mental hospital is and was a real place, and the site is considered to be one of the most haunted. Adds a little extra chills-down-your-spine factor. 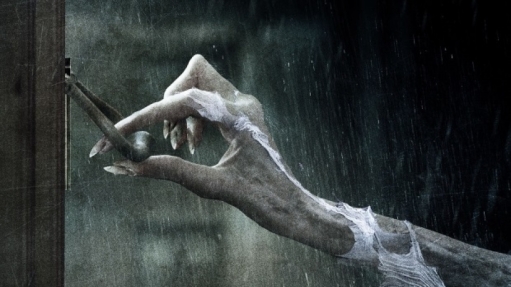 I’m a bit of a Katee Sackoff fan, so although I’m usually wary of UK horrors, since recent entrants have left me unimpressed, I gave this one a try. Sackoff stars as as a mother trying to reconnect with the daughter she gave up, played by Blackcoats Daughter and Sing Street star, Lucy Boynton. They’re both really good in this film, and make a lot of a pretty average script. The big bad in this film is really cool. In the past, the Boynton accused a woman of being a witch, which led the woman to kill herself. Now she’s back for revenge… The visual effects are really stunning, and there are scenes where doors lead to strange new and terrifying places, like something out of a dark fairy tale. Very creative, odd moments lack confidence and conviction, as the weaker performers appear carved from wood, but on the whole, there is a lot of good stuff here.

2 thoughts on “Horror Round Up: Abandoned Asylums and Unearthly Children”