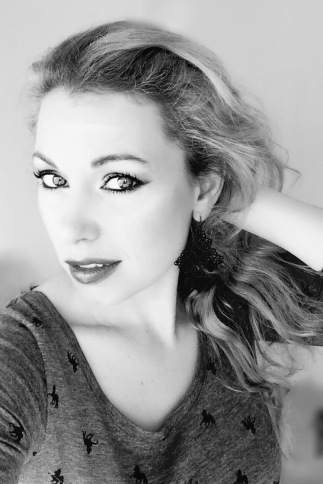 An internationally recognised and award winning screenwriter, Hermione Flavia moved to London from Australia in 2009, after receiving a rare scholarship to study film making at the famous Met Film School at Ealing Studios. An entrepreneurial spirit, she has worked in the film industry in a variety of roles over the years, but has cemented herself a writer and director to watch.

Her informed view of films and filmmaking has come from over 4.5 years of academia. Initially completing her Bachelor of Arts in Drama at the University of New England, she undertook a postgraduate study in film obtaining a Graduate Certificate, and then went on to study filmmaking courses at Australia’s famous National Institute of Dramatic Art (NIDA), where Cate Blanchett is an alumni. At this point, she applied to study film in Europe and began her international career.

Having worked on over 25 short films and music videos, she has been commissioned to write screenplays, and writes as a freelancer for such websites as We Make Movies At Weekends, which reviews all the latest releases and has all the latest news and interviews. You can also find her work on ScreenMayhem.com, where she regularly appears on their popular movie podcasts. (For a full list of podcast appearances, click the Listen tab at the top of the page). She has also worked for Screen Jabber, Film Doctor and Whirligig Cinema, interviewing people as diverse as Tom Cruise, Roger Corman, Oscar winning makeup artist Morag Ross and cinematographer Rob Hardy.

Hermione moved to British Columbia, Canada in late 2018, and started a new phase of her life and film career.

Some of our favourite awards and mentions include: 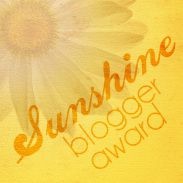 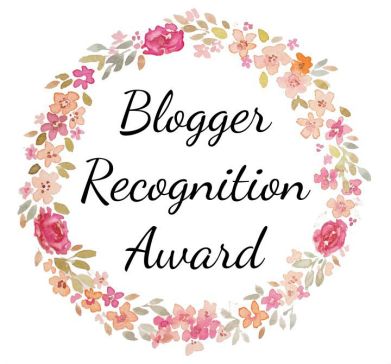