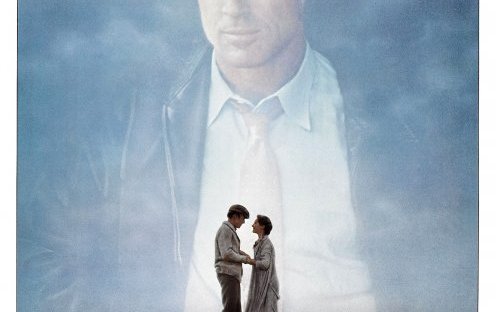 This sweet film starring Robert Redford is a lovely, uplifting piece of nostalgia and romance. Roy Hobbs (Redford) is a man with a gift for baseball, and has big plans for the future with his girlfriend Iris (Close), all of which come crashing down when he catches the eye of a scout, and in a strange fit of despair a woman in black shoots him and then kills herself.

Years later, at 38, Hobbs tries to win his life back by trying out for a losing team. He’s slowly accepted, and starts to turn the teams fortunes around, but this draws the eyes of the men in power, who want players who do as they’re told, not honest men who play to win. Will Hobbs find himself drawn in by the beautiful Memo (Basinger) and give up his ideals, or will he find his way back to his true loves, baseball and Iris?

Why Is It A Must See: I watched this film without knowing anything about it, other than it had something to do with baseball. And whilst this is a sport film, it’s themes are around redemption, going after your dreams in spite of anything, and facing the past. And the romantic parts are quite nice too. But the twists in the plot really caught me off guard. He gets shot, what? His career and romance are in tatters? And there’s more? ha ha. It’s got a really cracking plot.

As so often, Redford is an honest, warm, all American presence, whose actions speak louder than words. He’s such a great performer, and here he really typifies the things that people would love to stand for, the courage to go after the things you want and to always be an honest man, no matter what is offered as tempation. Close as Iris feels sweet and quite fragile, in that way that only she can, and she makes a lovely foil to the quiet strength of Redford, she has had to be strong too in her own way.

See It If: you ever thought you were too old to go after your dreams, or if you were ever bullied by the system. Just lovely.