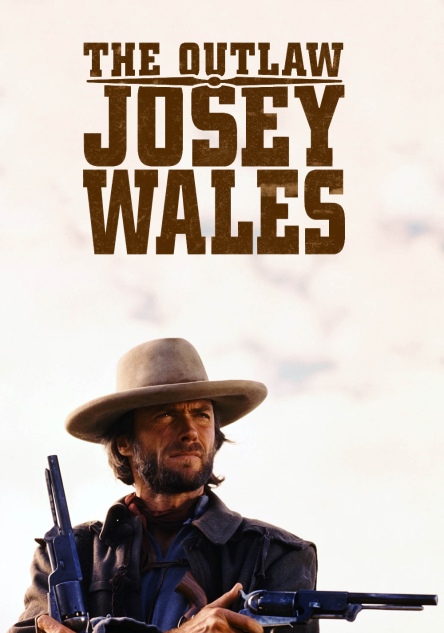 A Missouri farmer who has joins the Rebels after Union soldiers murder his family, but finds himself unable to turn himself in and settle down when the war ends, since revenge is still on his mind. A good thing too, since all those who turn themselves in are summarily executed, and Josey Wales is now even more mad. With the Union soldiers on his tail, he heads for Texas, and manages to gather a small following of people on the way.

It’s A Must See Because: for some people this is Eastwood’s finest hour, as a director and actor, with his usual revenge fueled, laconic tough guy finding some softness and a little humour in the people around him who need help.

I loved the way that he is frustrated by everyone, but ends up being really fond of them underneath. He’s a tough guy that doesn’t need anyone… but he realises that he’s afraid to care for people after he has failed to save his family in the past. The film also feels a lot less racist towards the native american population than previous films, and the “squaw” (I hate that word!) that tags along with them, and who is so resourceful is a personal favourite character.

See It If: you like Westerns, this is a true classic and is still exciting, funny and sweet after all this time.